Choose Veganism aims to help people transition to a vegan lifestyle and stick to it.

We reach more than 70,000 people each month, mostly in the United Kingdom.

We send out a weekly email to our community. It features tips and advice to help you along your vegan journey

Here’s what we’ve been writing about lately… 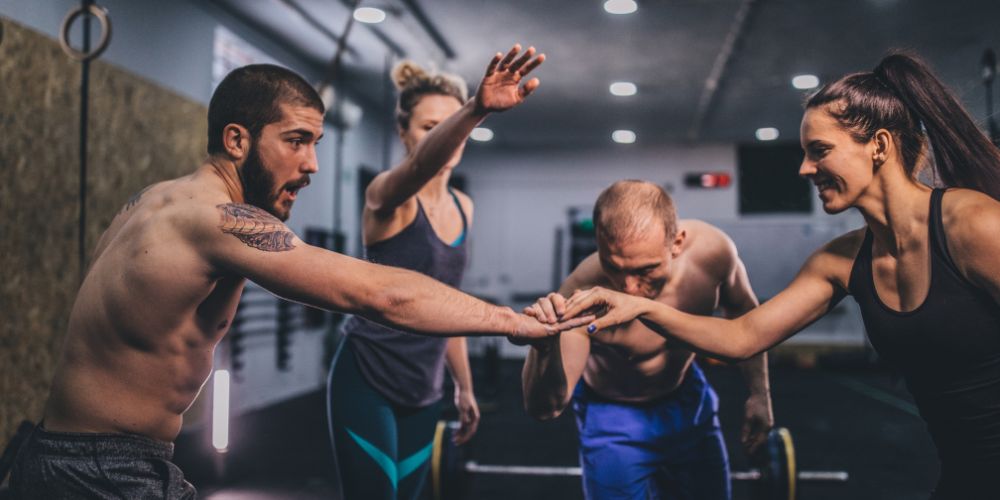 My name’s Jordan and I’m the owner of Choose Veganism.

I didn’t find it easy to go vegan. It took me a long time before I eventually succeeded. Even now, I still make mistakes from time to time!

When I first tried going vegan, I found it really difficult to find quality, accurate advice to help me with the transition. I know that I would have found a site like this to be helpful.

That’s why I run Choose Veganism – So that when you search for information related to veganism, it’s there for you to find.

I was brought up eating meat and animal products. I knew very few people who were vegetarian, and absolutely nobody who was vegan! Growing up, veganism was largely considered a radical and eccentric diet. However, deep down I knew that it wasn’t right to harm animals just because they taste nice.

Like many people, I’ve always had a strong affinity with the pet cats and dogs that I’d grown up with. I felt true love for them, they were my family and some of my closest friends. The thought of any harm coming to them was abhorrent to me…

It took me until I was 27 years old to transition to vegetarianism. After decades of niggling, but persistent, worries about the severe mistreatment of farmyard animals, I found that it was impossible to suppress my concerns any longer.

I became vegetarian at the end of 2018 and, in truth, found the transition a lot easier than I expected it to be. Pretty much overnight, the thought of satisfying my tastebuds at the expense of a killed animal seemed ridiculous to me!

Trying (and failing) to go vegan

I first tried to move towards a vegan diet at the end of 2020. I knew that the change would be hard, but it turned out to be even more difficult that I’d imagined!

Becoming vegan required me to learn about many new things such as what is/isn’t vegan, how to prepare vegan meals and how to find the motivation to continue with the daunting transition! These changes were made especially difficult by the fact that it was very hard to find quality information about veganism.

After a lengthy and frustrating process of trying and failing many times to become vegan, I finally managed to comfortably stick to the diet. The key to this eventual change was… knowledge!

However, as I’ve already mentioned, finding accurate and worthwhile information about veganism was really hard to come by. During my dietary transition, I had spent countless hours trawling the web trying to gain the knowledge that I needed. During this time, I was disappointed to find a mass of poorly written and downright inaccurate articles!

Ultimately, with the availability of more solid, engaging content, I’m sure that my move to veganism would have been a great deal easier and stress-free!

I’m here to help you go vegan and stay vegan

With my past experiences in mind, I made it my goal to publish information about veganism which is always engaging and accurate.

Even in a small way, I hope to help as many people as possible make the transition to veganism, stick to it and enjoy it! I do this with the help of my fantastic co-writers: Bex & Gill.

I do that by writing articles that will: