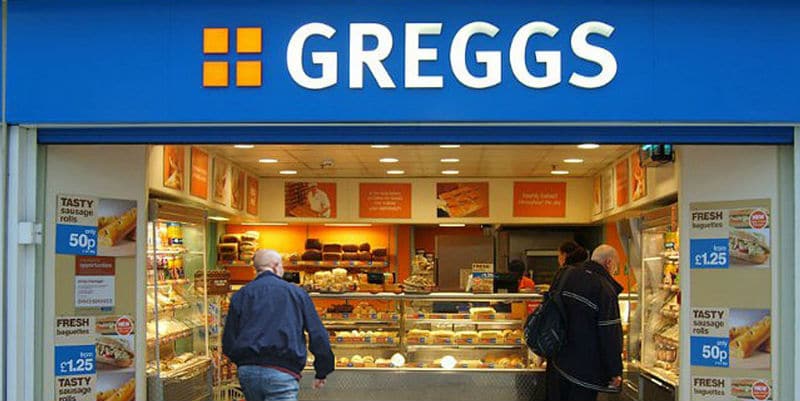 Vegan sausage rolls are not healthy as they contain high levels of fat and salt. Whilst they are slightly healthier than meat-based sausage rolls, they cannot be said to be a healthy food.

How many calories in a Greggs vegan sausage roll?

An average woman needs to consume 2,000 calories per day. So a vegan sausage roll would be 16% of your daily calorie allowance.

If you had a sausage roll for lunch, accompanied by a plain salad, some fresh fruit and water, then you’d actually be doing just fine, calorie-wise. However, do you do this? Or would you be more likely to have a sausage roll as a snack accompanied by a sugary soft drink. Then, it would have a high number of calories for a snack.

Greggs vegan sausage rolls are not gluten-free. They contain wheat and barley.

Greggs vegan sausage rolls are halal as they do not contain any animal products or alcohol.

As Greggs understandably want to keep their recipe top secret, that’s all the information that’s given. To decide whether the sausage rolls are healthy, we’ll need to take a closer look at the nutritional information which is published on the Greggs website…

That said, neither sausage roll is particularly healthy when you look a the nutrients. The vegan sausage roll contains almost half of the recommended level of saturated fat that an adult should eat in a day and almost a third of the salt.

So we can conclude that the Greggs vegan sausage roll cannot be considered healthy because of the high levels of fat, particularly saturated fat, and salt. But let’s see how it compares to other shop-bought sausage rolls to see if there is such as thing as a healthy vegan sausage roll.